Trying to categorise Generation Y into subcultures and tribes is a losing battle.

This situation was a marketer’s dream. The youth market had tidily separated itself into easily identifiable segments, allowing brands and creators to craft and target their image to a specific niche in an effort to insert themselves into “the lifestyle”.

Those days are over. Brands like Dr Martens achieved iconic status through endorsements by countercultural figureheads such as Pete Townsend in the 60s and The Sex Pistols in the 70s thanks to a solid framework of fan devotion that just doesn’t exist anymore. The way we consume culture has changed. 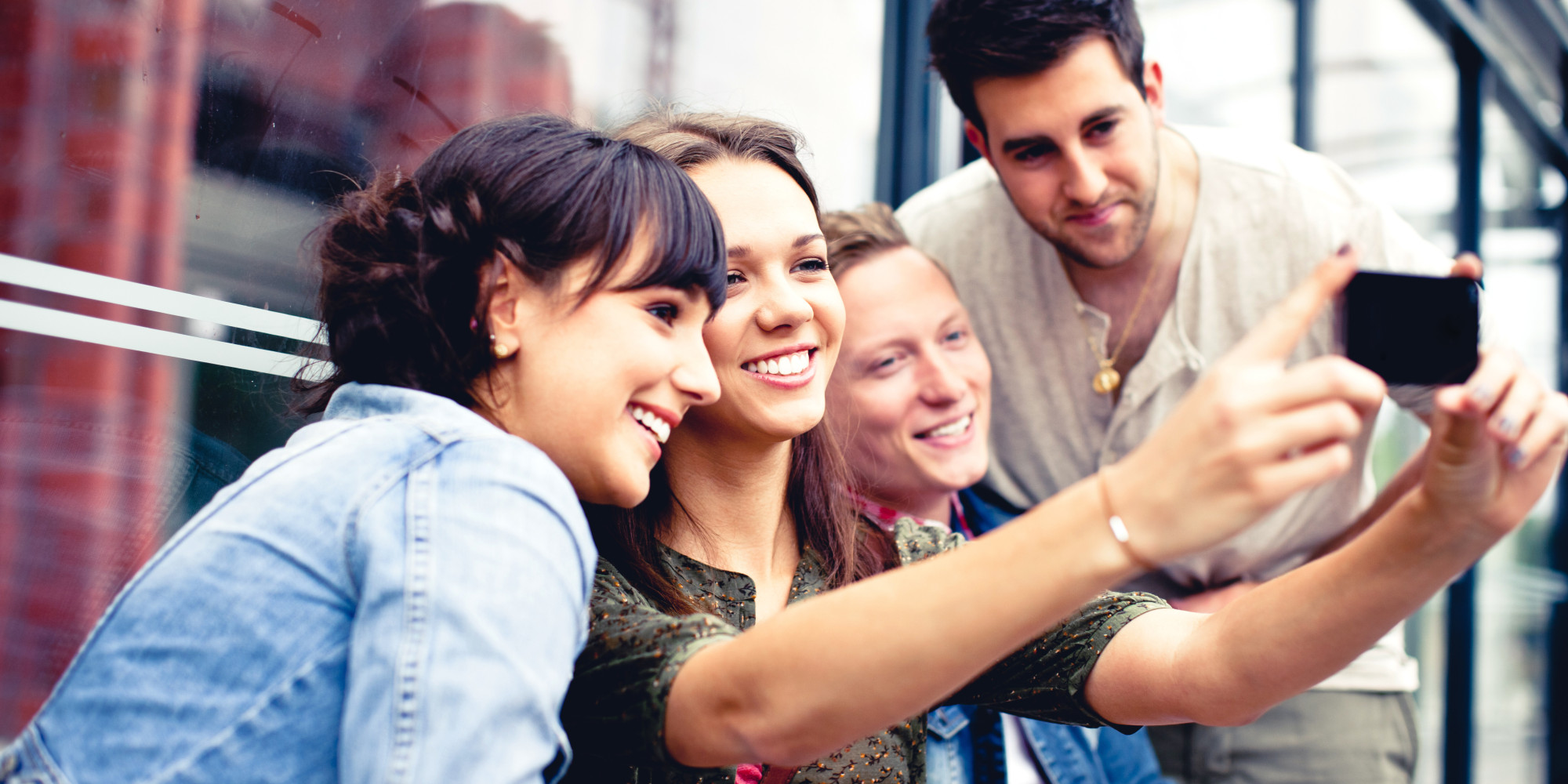 There have been many attempts to pin down new, emerging movements – to package the latest meme or fashion trend into a recognisable lifestyle. In 2014 the Evening Standard tried to make “cutesters” a thing:

“No, the obsession with childhood, the geekery, the sugar-fixation, the naiveté, the feeling of enforced zaniness — all this speaks of a new generation. Enter the cutesters.”

The attempt to identify this new “tribe” came out of the author trying to rationalise the popularity of the recently opened Cereal Killer Café. VICE also jumped on the bandwagon, listing “cutesters” as one of the subcultures set to “replace the hipster“. That forecast was very optimistic; in 2016 the supposed cutester takeover is nowhere to be seen.

Channel 4 tried this on a more ambitious scale, devoting an impressive amount of research to the UK Tribes project in an attempt to create a taxonomy of youth tribes. The end product accurately captures a spectrum of youth behaviours and – to its credit – admits the new reality of subculture as interchangeable facets of individual identity. However, it’s also behind the times.

This is through no fault of the researchers themselves, it’s just that the time scales involved in rigorously collecting and compiling the data on all these tribes can’t keep up with the rapid pace of change facilitated by the internet.

For instance, it seems none of the respondents mentioned Vaporwave (the progeny of Seapunk) or the associated a e s t h e t i c movement, trends which are either growing, about to peak, or already on the way out depending on who you ask.

Today’s new cultures are created through a high -speed exchange of ideas through Tumblr’s and subreddits, hashtags and memes, and they come and go faster than the traditional methods of marketing can keep up.

Instead of chasing the next fashion style or music genre, we’ve decided to create our own classification in the New Urban. Based on shared personal qualities like entrepreneurship, the pursuit of innovation, creativity and the acceptance of diversity, we find it avoids the sweeping generalisations and negativity surrounding the term “millennial”.

We also think it holds more longevity for us than the practice of chasing niche movements like seapunk while trying to figure out whether they’re “still a thing” like a bunch of beleaguered cool hunters.

Chasing the next big tribe is a wasted effort. Instead, construct a strategy that survives beyond them.